Skip to content
Venom movie came out October 5, 2018 produced by Columbia Pictures and distributed by Sony Pictures.
In May 2018, Woody Harrelson stated that signed up for a small role in the picture but will have a bigger role in the future films.  The producers didn’t want him to read the script before he signed for the film.
At the closing credit, Woody Harrelson played the character named Cletus Kasady. He was being interviewed by Eddie Brock (Tom Hardy). Cletus told Eddie something like this, “when I get out of here, you know I will, there will be Carnage.”
Get ready for sequel!
Woody Harrelson is famous for he comedy TV show Cheers, The Hunger  Games movie franchise and Now You See Me movies.
In August 2019, Sony hired Andy Serkis to direct the Venom sequel with the movie release in October 2020. 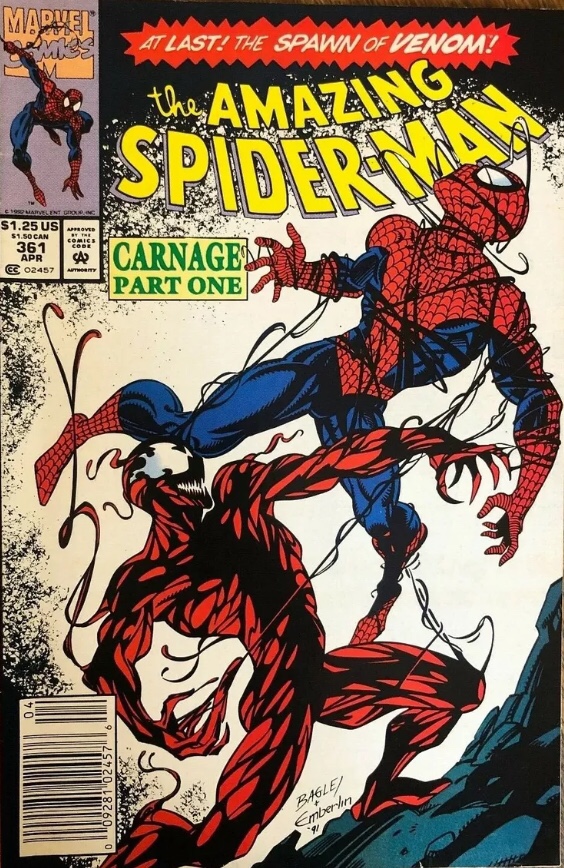 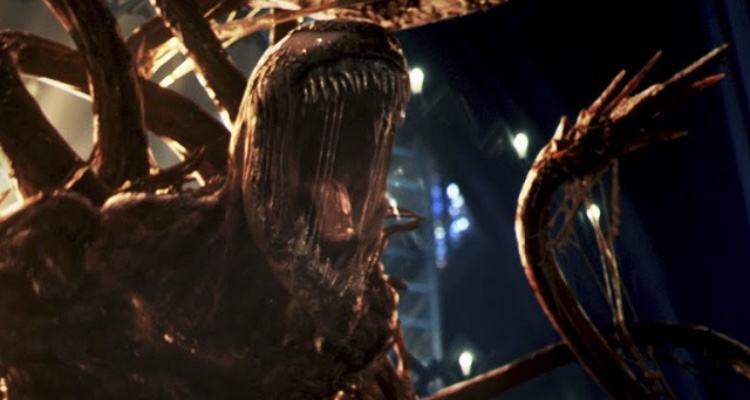 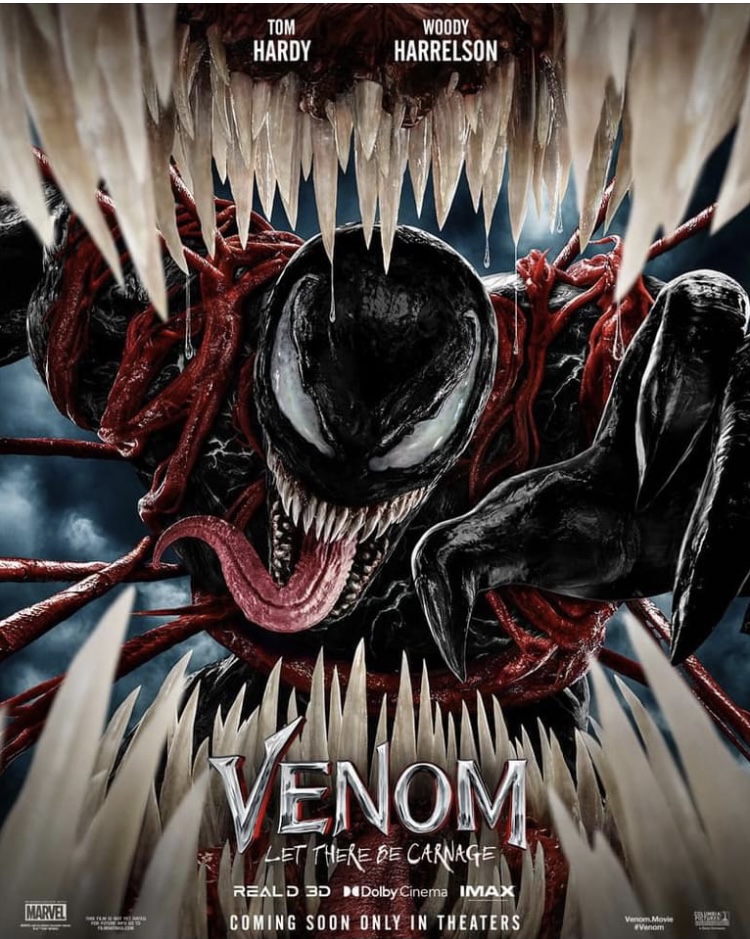