Skip to content
DC streaming service launched on September 15, 2018 on Batman Day. The Titans premiered on October 12. The Titans team have Robin, Raven, Starfire and Beast Boy. On the fifth episode of this 13 episode Titans show, DC  introduced the Doom Patrol. This Doom Patrol team has Robotman, Negative Man, Elasti-Girl, Crazy Jane and Chief. Doom Patrol had a spin-off series started in February 15, 2019. Cyborg joined the team later on.

Robotman is a former pilot whose brain is now inside a robot.  Jake Michaels plays this role while Brendan Fraser provides the voice.

Negative Man has the power to produce explosion with positive contact. Dwain Murphy  plays this role.

Elastic-Girl has the ability to shrink and grow. April Bowlby plays this role .

Crazy Jane has many personalities. Diane Guerrero as Crazy Jane in the photo below
Chief is a medical doctor and  leader of this team. 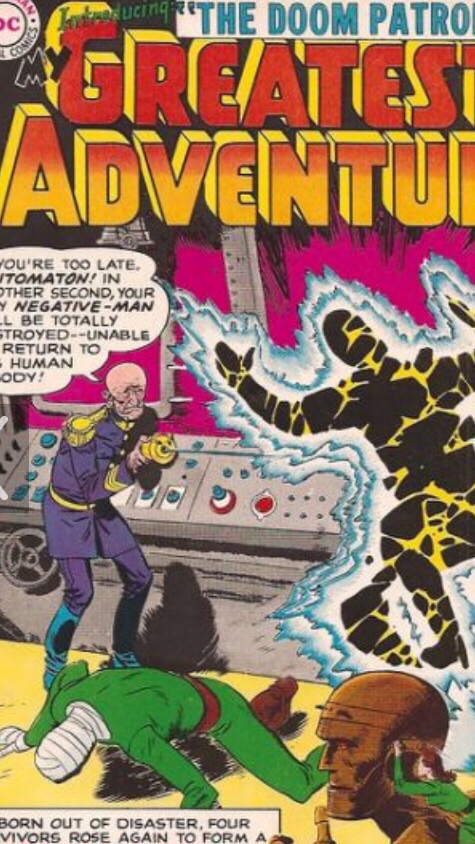