Today is Batman Day. With that being said, I blog about Batman. The Batman movie is in development and will be directed by Matt Reeves. In September 2018 Matt said he completed the draft for the movie. Originally, Ben Affleck was going to write, direct and star in the movie. Later, he stepped down as director. Now he is not going to be in the Batman movie at all. WB  was starting from scratch and looked for a new actor to play Batman. Matt wants someone new and young to play Batman. Jon Hamm have lobbied for that role in September 2018. Usually public request by actors don’t get the role. WB and Matt have find their actor, Robert Pattinson. He is famous for his small role in Harry Potter movie franchise and his big role in Twilight movie franchise. In May 2019, Robert officially signed his role to play the next Batman. 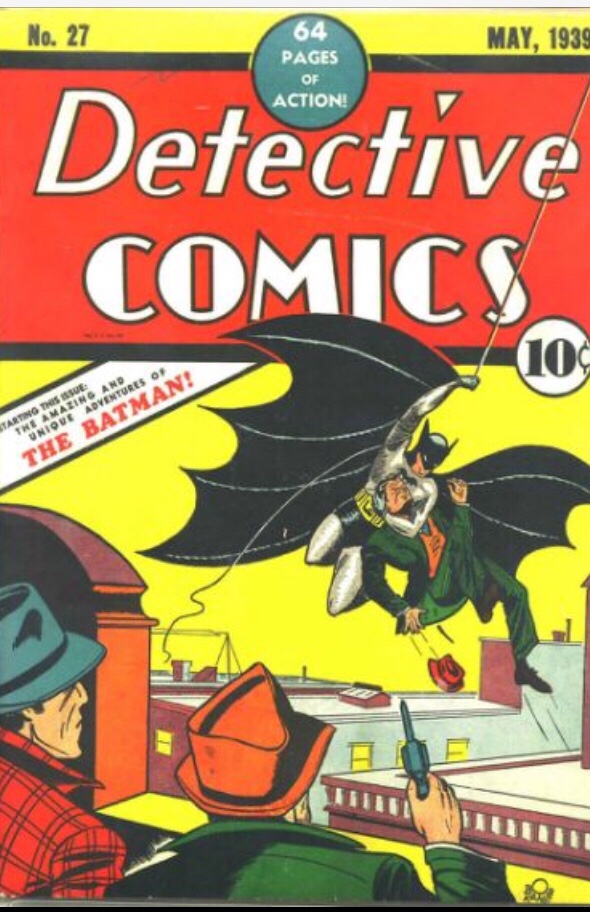 Batman first appeared in Detective Comics #27 in 1939 published by DC Comics created by Bob Kane and Bill Finger. Batman, Bruce Wayne, is also known as Dark Knight, Caped Crusader and the World’s Greatest Detective. With so many movies out and comic books out, you know his origins and abilities.

Detective Comics #27 price is not in a lot of collector’s budget. I know I won’t have that kind of money to put in my personal collection. You won’t see too many on the market.